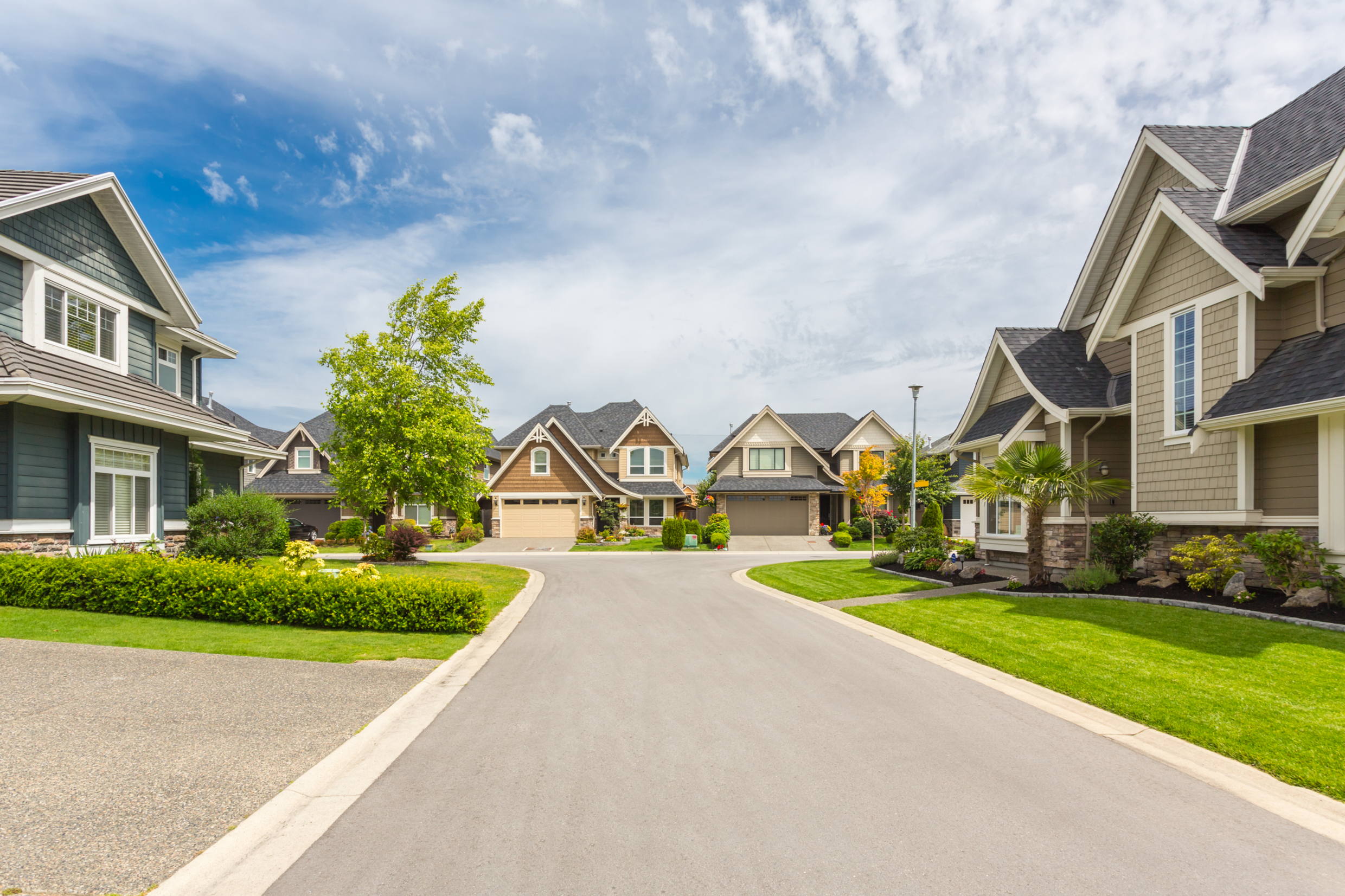 Buyers usually clamor for homes on cul-de-sacs, often paying as much as 20 percent more for houses on these idyllic dead-end streets. Typically associated with a rounded end to facilitate the slow flow of cars, cul-de-sacs conjure up visions of quiet suburban bliss, far removed from the dangers and noise of high-speed traffic. But there also can be a few downsides as well. Here, Realtor.com offers some of the more challenging aspects of cul-de-sac life that you might not have considered.

By virtue of their enclosed, low-traffic existence, cul-de-sacs encourage play, activity and sports of all kinds. There’s a good chance your front lawn could end up as home plate or the 50-yard line.

With kids comes not only noise, but also the likelihood of flying objects propelled by kids. Think car windshields broken by baseballs, stomped flowers stomped and dented mailboxes.

The suburbs usually offer free parking, which is a big plus. But, if you’re crammed into the end of a crowded cul-de-sac, parking can prove challenging, particularly if you’re throwing a Memorial Day barbecue, when you need lots of spots. Trucks can also have a tricky time navigating a cul-de-sac. Take garbage collection, for example.

Given that there’s only one way in and out, large vehicles require extra time to navigate their way in there, and can get jammed up fast. That’s bad news not only if you have a house fire, but also if you need to buy fire insurance. After a fire destroyed 3,450 homes in a San Francisco suburb in 1991, insurance companies became skittish about accepting new applications for insurance if the homes in question were in certain areas.

10 Answers To Never Give Buyers When Selling Your House