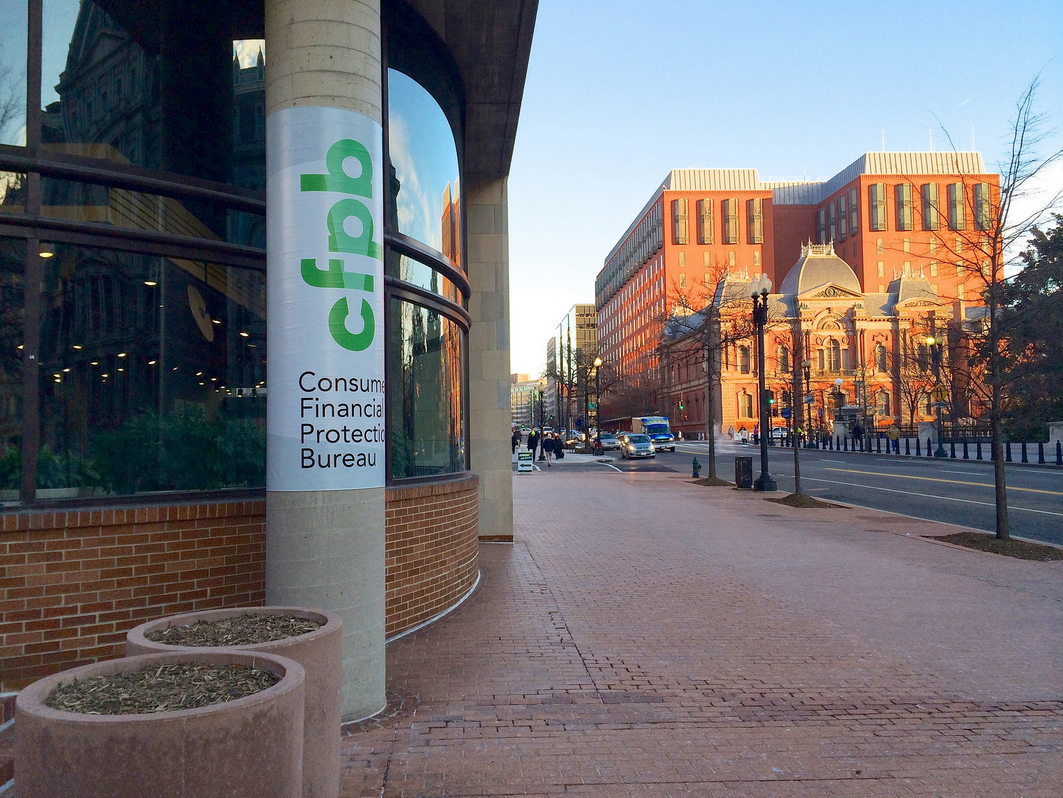 Also referred to as the TILA-RESPA Integrated Disclosures, the Know Before You Owe mortgage disclosure rule is set to be put in effect on October 3, 2015. Previously, the Consumer Financial Protection Bureau set the date for August 1, 2015, but it was pushed back in an effort to make the transition to the new regulations smoother. The new rule will work to consolidate the TILA-RESPA into two forms. The Loan Estimate, which should be given to an individual who applies for a loan within three days, and the Closing Disclosure, which should be made available three days before a closing. By simplifying the documentation, it is believed that consumers will have more time to go over the total costs of their mortgage. Due to the extent of the changes that this new rule represents, the industry had been urging the bureau to push the date back. After an administrative error was discovered, it was proposed that the effective date be set for Oct. 1. However, it was eventually decided that it would be best to set it for the third, which is a Saturday, because it would give the industry time over the weekend to set up and test new systems. The original effective date was also a Saturday. Along with providing more time to handle technical corrections and deal with two provisions, the date was also set back to take into account the fact that many families are getting ready for the new school year in August. Delaying the effective date until October will allow both consumers and the industry to adapt.

What Real People Think of The Strand