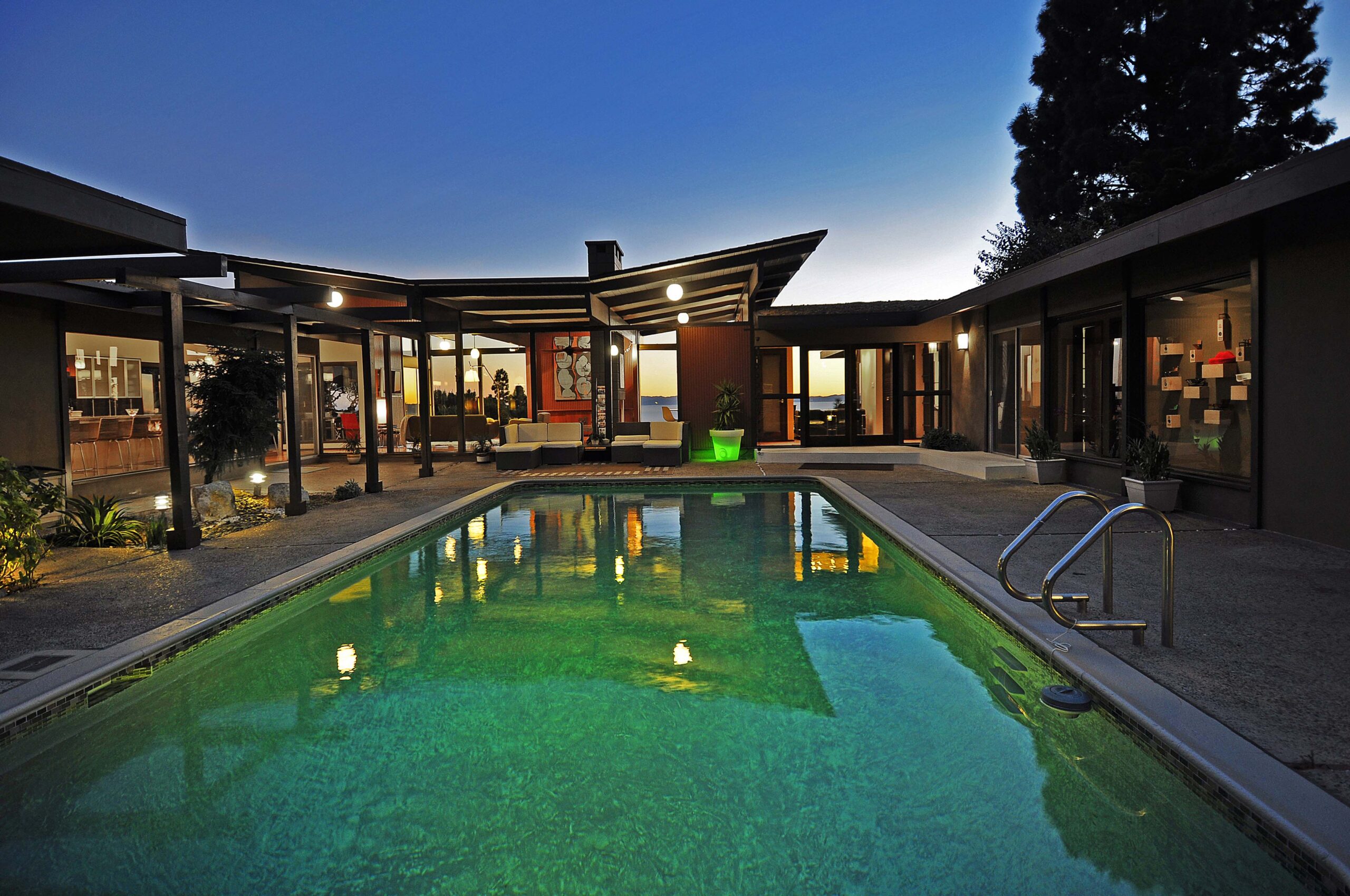 Every property has a history. Every Real Estate transaction  has a story.

Perched gloriously on top of the PV Peninsula, on a quiet cul-de-sac, a Mid Century Modern masterpiece reigns over the Pacific Ocean with magnificent vistas of Catalina island. Glass reveals the beauty of the  architectural design and how light and water paint never ending vistas.

I knew this was the home for my Executive from Toyota who was relocating with his family from Germany. It was a love affair with 3258 Parkhurst Drive.

For most of the transaction my client was in Europe. It was a difficult transaction that tested not only my prowess but my clients patience. It was touch and go but I would not be deterred as this was their dream home.

My client, his wife, two boys and two dogs made the home their own. They extended out the garage, enlarged the kitchen with a total make over. The home sitting on a  stunning half acre was complete. However just a few years later, career called and they were relocated again.

Now my task was to sell their dream home. I asked my client how much he wanted, I confirmed I could achieve his goal. Long story short, the property featured in the LA Times, had multiple offers and I got my client his price.

The love affair was coming to an end. New owners would again make Parkhurst their own.

What Is the Average Price per Square Foot for a Home—and Why Does It Matter?

Congrats to Leanne Huebner: South Bay’s 2014 Woman of the Year

Improving Your Home Could Send Your Taxes Straight Up